Pistachio was Iran’s third biggest exported non-oil commodity in terms of revenues during the first six months of the current Iranian year (started March 20), after steel and iron ore. Iran exported more than 31,400 tons of the delicacy worth $263.6 million during the period, registering a 25% rise in volume and a 27% hike in value compared with the similar period of a year before, the Islamic Republic of Iran Customs Administration reported. Last fiscal year’s (March 2015-16) exports stood at 118,000 tons worth over $1.2 billion, which showed a 34% decline in weight and a 24% fall in value year-on-year.

What you can read next

what are the best types of iranian pistachios 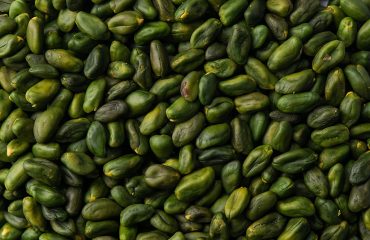